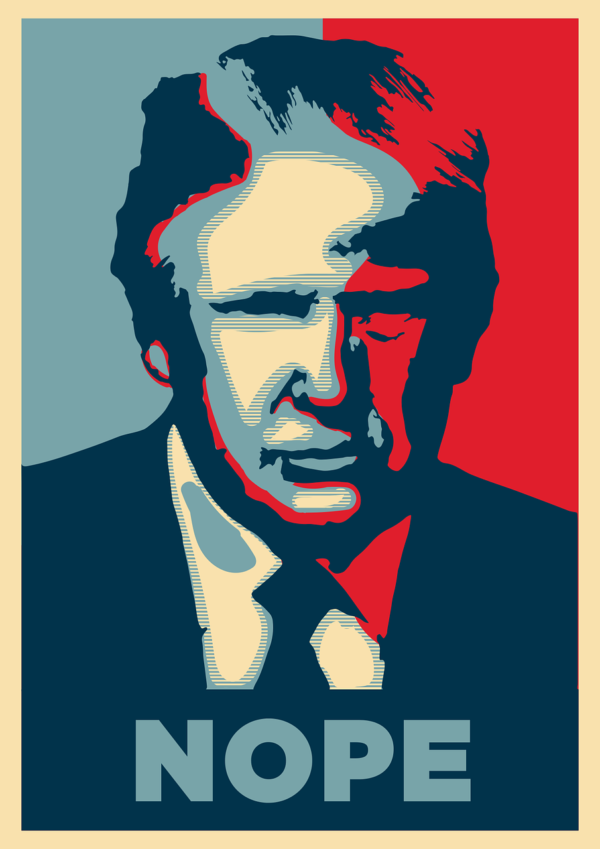 We are making Africa and the World Green Again!

It was Thursday night, I was preparing to spend a nice evening at home with my family but I can’t lie, like many people in the planet I suppose, I was desperately waiting the famous speech at the White House in US, scheduled for 3pm, Washington time, 8pm my time and hear what the US president, Donald Trump had to say.

I rather declare my hand now although I suspect you all know it already. I am an environmentalist (surprised?), I believe in Climate Change, I believe deep inside in me people are actually good, I believe in the triple bottom line principle I have established for my company: People, Environment, Profit so I wanted to believe a miracle would happen and the US president would change his mind. None of that! Instead, we had the confirmation of allegations and rumours, the United States of America have decided to pull out of the Climate Deal concluded in Paris. The United States have decided to side with with Nicaragua and Syria to form an infamous trio.

The United States are complaining the deal is unfair to them, the accord is supposedly putting the American Economy and the American workers at a disadvantage to their counterparts in China and India, two countries still consider in by many economists as emerging markets. I have to say, I was accustomed in the past to the US competing with other developed nations and not necessarily or only to these two. What happen then? Is the exceptional country, land of opportunity is now suddenly afraid of newcomers? Are the US not confident anymore about the innovation Power? Have the US decided after reaching the moon in 1969 that the Climate Change is too big of a challenge to face and the best strategy was to retreat? Is it the end of exceptionalism? From the declaration of President Trump, probably not, it is just a different kind this time. One that might prove costly.

It is probably a sign my friends that Times are changing! Yes, the transition period we have embarked in, started with Brexit, Trump , Macron (although different kind of impacts here) and again Trump is still shaking up the World and it is up to us to seize the Opportunity.

I feel sorry for the US, I feel sorry in a way for the World but the real question for me: What do we do now?

Yes, dear Friends!  How do we react? We could either cry, express our grief all night, hide our sorrow under the pillow knowing perfectly that if anything it won’t make the matter better or rise up to the challenge and decide to face it head on!

Yes as I referred to in my post at the start of the year, this is probably the greatest test of our faith in Renewable Energy and a cleaner World. This is setback for sure but by no means the end of the battle. Should One country pulling out, although being the most powerful in the World, should determine the fate of more than 190 other nations? I do not think so. We are better than that. A leadership position has been left vacant I like to think the place would be filled out rapidly. Nature hates a vacuum and no doubt China or the EU will be stepping up as announced already in the China-EU annual EU summit in Brussels.

And Africa then? Africa could play a big role and why not aiming to assume part of that leadership left by Mr Trump who has departed from the planet? After all, Electrification of the continent is one the biggest challenges of the century and Clean Energy is occupying a central role in the infrastructure strategy. US are withdrawing their support of the green climate fund, so we could expect that money would dry up for a while and investments more challenging to regroup but it is for me a once in a lifetime opportunity to put our creativity to work and demonstrate that as Africans, as people of the world, when we come together and use our collective brain, there is no problem we could not solve.

I appreciate, some of you will consider that I, too sound too optimistic or even delusional but I respond to you that I pull my strength and hope from a couple of African proverb. The first one from Nigeria (although could be also popular in Mexico) is saying: ”In the moment of crisis, the wise build bridges and the foolish build dams” and the second from Tanzania says: “A wise person will always find a way”. Not everything should be decided by bigger economy, especially if this is happening at the expenses  of the Environment. We should not forget that if there is no planet, there are no JOBS!!!

NO PLANET, NO JOBS!

So One way or another my friends, we will find a way to go further, to go higher, to be greener!

FOR OUR CHILDREN, FOR OUR PLANET, YES WE CAN! 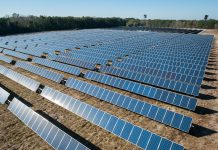 Tony Tiyou - 4 December, 2016
6
*Jambo, habari? Currently on the market in many countries across Africa, they are a number of solar panels that are on sale from different manufacturers. They... 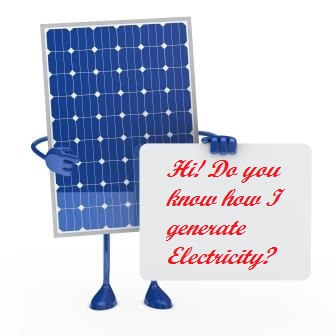 Tony Tiyou - 6 November, 2016
0
Tadiyass* All, how are we doing? Hope you are enjoying expanding your technical knowledge in Renewable Energy, especially in Solar. In this post, I would...