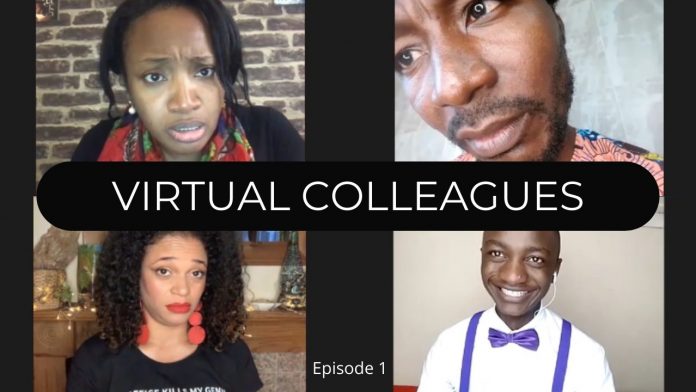 Today it’s going to be a different type of article for Renewables in Africa. I wanted to deal with the transition to renewable energy, especially in Africa. I believe it will come with external investments, as well as as brave entrepreneurs, and anyone willing to get into the industry. And by the way, if you’re interested in becoming a solar entrepreneur, Renewables in Africa has launched its first solar virtual course.

But I wanted to talk about a different perspective that will be critical for the transition to renewable energy in Africa, and generally speaking in the world. We need to involve an emotional response from the population. So far, we have been inundated with facts and numbers and they made total sense but the transition hasn’t happened yet. One missing element is we’re not emotionally involved enough in this transition. I will take an example how I became involved with Tesla.

Tony was telling me about Tesla and I was looking at the cars and I thought “yeah, they’re nice”. But it really hit me to my cores and in my imagination when I watched a TV show called “being Mary Jane”. The main character is a successful journalist called Mary Jane and she decides to buy a Tesla. She just looked so good in this Tesla and I thought I just want to be like her. I want to have the same car and I promise to you from that moment on, I felt in love with Tesla. I felt in love with the brand because I identify myself with Mary Jane in this show.

So we need to do the same thing for the renewable sector; why don’t we create relatable characters in that sector that will allow us to fall in love with renewable energy? And as you know, in Renewables in Africa we’re different; that’s our DNA. Therefore and also because I love screenwriting, I created  a web series called “Virtual Colleagues” and the story is of June, the CEO of a Solar company based in Ghana. Like most entrepreneurs, she has to deal with difficulties but she did not imagine the type of difficulties that she would need to overcome in 2020 with the pandemic. With the background of the pandemic, she has to be creative with digital tools and a dysfunctional Pan-African team. The whole idea of this show is to follow the misadventures of June, trying to save her solar company from shutting down.

Below you will find the trailer if you’re interested.

We casted a wonderful team of actors, very committed to the project and I am very proud of this first episode. The journey into writing this web series is very emotional for myself because this industry is close to my heart. I really want people watching this show to relate to the struggle of the industry, but also to understand the deep impact on the regular people, to understand how so many people on the ground are trying to make a difference to electrify the continent.

So this show is a celebration for all the unsung heroes and heroines of the renewable sector in Africa.

Let’s have a conversation after you watch the show and give us ideas on how we can create this emotional connection with the audience. 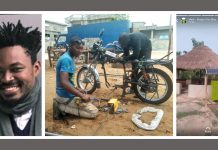 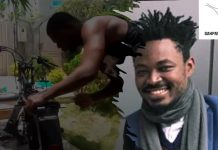 Tony Tiyou - 28 November, 2019 2
If you're looking for a highly skilled woman in the renewables, Olsasimbo Sojinrin is one of them. She is a recognised TEDx Speaker and...

RiA Team - 30 June, 2019 1
Following the great interview we had with Samaila Zubairu, CEO of African Finance Corporation, we are continuing this week with another exclusive and...