What can we learn about Quantum Energy?
Home Technology Is Quantum Energy the Future of Renewable Energy as portrayed in the...
Facebook
Twitter
Pinterest
Linkedin
Email
Print
Telegram 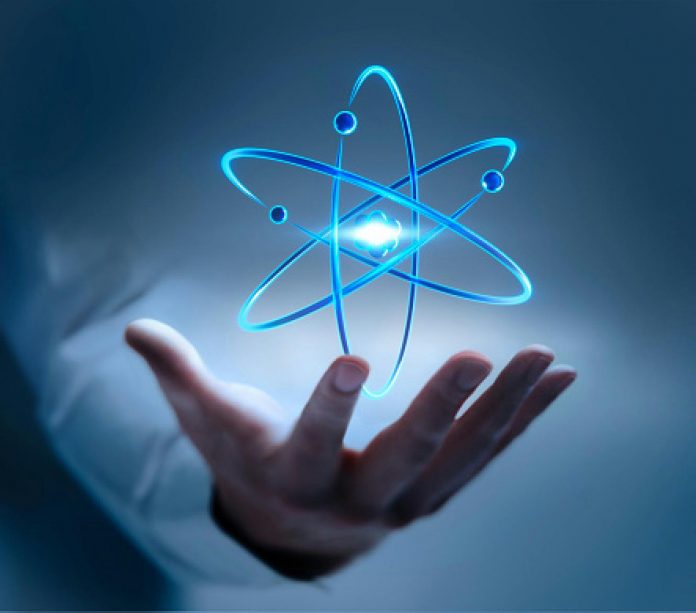 For it is good for a man to dream, and as Lupita Nyong’o once said, Dreams are valid. For many innovations and inventions of the world all begun as dreams; from the sewing machine to the Lamborghini. Quantum Energy will also possibly be the future of renewable energy given time. As much as we fathom necessity to be the mother of inventions, we must not wait to be between the rock and a hard place to adopt clean energy.

Renewable energy has come a long way in recent years, and the growth of this industry has been nothing short of impressive. One show that has highlighted this growth is the series “Last Night,” which follows the development of a new renewable energy source that promises to revolutionize the way we power our world.

The series begins with the introduction of a new types of renewable energy among them “Quantum Energy.” This energy source is derived from the power of quantum particles and has the potential to provide an unlimited and sustainable source of energy. The main character, a scientist named  Matthew Fox plays the chemist Andy Yeats, is a leading expert in the field and is tasked with finding out the problem with oil globally as it seizes to work in machines.

As the series progresses, we see the growth of the renewable energy industry as more and more countries begin to invest in the development of Quantum Energy. We also see the challenges that come with the development of new technology, such as resistance from traditional energy companies and concerns about the environmental impact of the new energy source.

It begs the question, ” Why must we wait for serious global catastrophe to adopt clean energy by at least 50% of global energy consumption? The best answer I could come up with is that change is difficult for humans. What do you think? The Swahili have a saying, ” Fasihi ni kioo cha jamii” and the series “Last Night” clearly spells out human behavior with regards to energy consumption and changes in the industry. We can however wait no longer, devastating environmental warning have already taken effect. For instance, the current drought in East Africa causing starvation among millions, recent floods in the Philippines with over 70,000 displaced and 17 dead, floods in the United States – Carlifonia, Indonesia and Colombia. This is just to mention a few.

Despite these challenges, the growth of renewable energy is inevitable. As the world’s population continues to grow and the demand for energy increases, renewable energy sources like Solar, Wind and quantum energy will become increasingly important. The series also highlights the importance of international cooperation and collaboration in the development of new technology, as we see scientists and researchers from different countries working together to find solutions.

In conclusion, the series “Last Night” gives a captivating view of the growth of renewable energy and the potential it holds for the future. It highlights the challenges and obstacles that come with the development of new technologies, but also the importance of international cooperation and collaboration in overcoming them. We learn the significance of renewable energy in shaping a sustainable future for the planet and humanity.

Brian Kolek is an economist, data analyst and an aspiring programmer with interests in the Renewable energy sector, Information Technology and Innovation. He possesses certifications for data analysis and data driven decision making from reputable organizations such as IBM and PWC.

WHAT IS THE WAY FORWARD FOR SAKPATA MOTORS? The Final Chapter...

Brian Kolek - 7 December, 2021 0
Podcast Tony: Olu, we had two very interesting parts. In the first part, we discover a little more about you, your journey from Benin to...

RiA Team - 10 March, 2020 0
Quick summary See the article main talking points below: The electrification of Africa is being held back by the lack of local, technical capacity to design, build...

The Solar Path made perfect for Investors: Why you should back...

Brian Kolek - 6 October, 2020 0
Quick Summary After a short break, we continued our discourse with Vincent Maposa, the CEO at Wetility. The second part of Wetility interview highlights the...