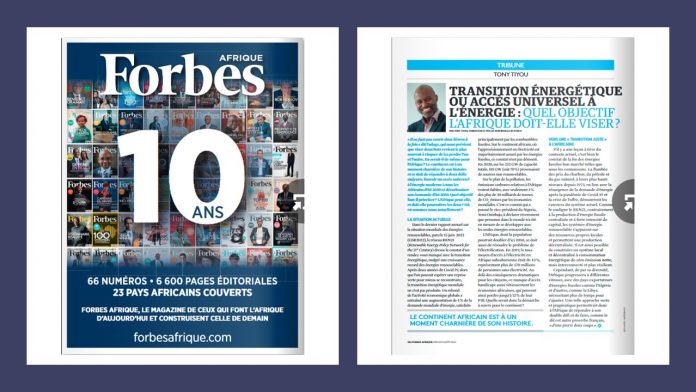 “You should not run 2 hares at the same time”, such is the famous French proverb which warns us that in general aiming for 2 goals is to risk losing them both. Would it be the same for Africa then?

The continent is at a turning point in its history and must respond to two major challenges: to provide universal access to modern energy to all Africans by 2030 and to decarbonize its economy by 2050. What objective should- we prioritize? Can and should Africa pursue both? Where are we now?

A- The Current Situation

In the latest annual report on the global status of renewable energies released on June 15, 2022 (GSR2022), REN21 notes a missed opportunity with the energy transition, despite record growth in renewable energies. After two years of COVID-19, when we could hope for a green recovery to build back better, the global energy transition has not happened. A rebound in overall economic activity led to a 4% increase in global energy demand, met mainly by fossil fuels. In Africa, where the electricity supply is mainly provided by fossil fuels, this observation is not denied. In 2020, out of the 232 GW of total capacity, 181 GW came from non-renewable sources, i.e. a percentage of 78%.

In terms of pollution, carbon emissions relating to Africa remain low with only 3% of the more than 30 billion tonnes of CO2 emitted by the world’s economies. It is this observation that prompted the Vice President of Nigeria, Yemi Osinbajo to say recently that no one in the world has been able to develop with renewable energy alone.

Africa, whose population could double by 2050, must also solve the problem of electrification. In 2019, the rate stood at 46%, representing more than 570 million people without electricity. Beyond the dramatic consequences for citizens, this lack of access also seriously handicaps African economies, which can lose up to 12% of their GDP.

What would be the approach to follow for the continent?

Towards a “just transition”, African-style

If there is a lesson to be learned from the current context, it is the observation of the end of cheap fossil fuels as known. Soaring coal, oil and natural gas prices to their highest levels since 1973, caused by the resurgence of energy demand after the COVID-19 shutdowns and the supply crisis demonstrate the deficiencies of the current system. As REN21 points out, unlike centralized and capital-intensive fossil energy generation, renewable energy systems rely on local own resources and allow for decentralized generation. It is thus possible to build a local and decentralized Net Zero energy system, but interconnected and more resilient.

However, due to its diversity, it is important to recognize that Africa will transition at different speeds, with fossil fuel exporting countries such as Algeria, Libya requiring more time to adjust.

Such a green and pragmatic approach therefore allowed Africa to respond to its double challenge and to do like this other French proverb says, “kill two birds with one stone”. 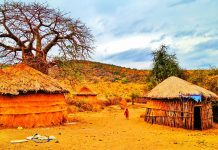 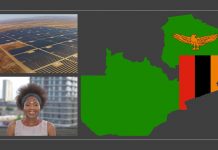 Vanessa Awong Eya'a - 20 September, 2019 0
Credit: Image by Michelle Maria from Pixabay Get out A couple of months ago, I was in Wales charging tablet, listening to podcasts working...