**Ove ovangula Umbundu? Not sure, so better not embarrassing yourself:-).

Money is the lifeblood of war and in the capitalist world where we living, this could not be truer. Nevertheless, to this good old say I would like to add a very wise Ghanaian proverb that says “If ten cents does not go out, it does not bring in one thousand dollars”.  For Emerging Markets to indeed…Emerge, investments do need flow and support the industry.  Would you agree?

So is it currently the case then?  Are Emerging markets then flourishing and on their way to maturity? We hope so as nobody wishes to stay a child or a junior the whole life.  Well, let’s be a bit more cautious. In the wake of certain events in the world, some of you would contradict me, leaving looking weak and shaky as opposed to STONG AND STABLE :-).

The Emerging PV Markets Finance Summit, to be held on 19-20 June in London, will bring together the investment community focused on new project development and scaling up capital into renewable energy power. No doubt the conference will deliver great learning but so far what have we learned?

Well, it is not just my trusty words saying it, but according to Climatescope the momentum for deals is decisively shifting south. In 2015, more than 154 USD billion have been invested in Emerging Markets, slightly more than in OECD countries.  The growth rate was also far higher. To set the record straight, it is fair to say that China has contributed the most but the picture is nonetheless impressive.

The clean energy success story is almost becoming a Solar story. The growth in Solar is driven by a fast drop of equipment cost. In 2015, the global cost of utility scale solar was approximately 1.3 USD per Watt for a solar capacity additions of about 20 GW. In some emerging countries, the cost of solar is so low, reaching 50 USD per MWh, that it is competing and in some cases outbidding coal and gas. In Chile for example, solar is the cheapest form of energy generation. Vamos Hombres!!

Boosted by the Paris agreement in 2015, four of five emerging countries have now adopted clean energy targets. This is certainly not a bad achievement to the despair of climatoskeptics. “This is BAD! BIGLY” they would say…oops tweet?.

The successful projects in these nations would each have numerous factors linked to the local environment but they would however share common traits.

The conference keynote speaker, President Mohamed Nasheed, Former president of the Maldives would probably confirm that Policies must be clear, aligned across all stakeholders and good regulatory frameworks should be in place. As mentioned in a previous article, Investors dislike uncertainty hence stability must be provided in the form long-term policies roadmaps that will survive the government of the day. Caveat though, in some countries this stability could suddenly be transformed into inertia due to governments renewing their Power vows, no pun intended, for literally …ages.

Let’s say it loud and clear. There is no point talking about market growth if countries do not prepare their local industry to integrate these new forms of energy generation. Letting my engineering mind speak (I must use it at times, paid too much for these masters), I would stress that producing electricity from clean fuels is only one part of the challenge, the other being transporting and distributing that energy to customers.

Good policies provide market confidence and attract interest. The issuance of green bonds for example is a perfect illustration of the drive for investment. This year alone, green bonds is up an impressive 32.3% and is set to rise to 120 USD billion (Nigeria is set to make a worthy contribution in coming weeks). The total amount of green bonds more than double in 2016 to more than 93 USD billion according to rating agency Moody’s. For our betting friends here, a sure way to lose your money would be to bet against the public attendance for the special green bonds session at the summit. To use a catchphrase, you won’t make it rain.

Should you be accustomed to the ins and outs of global finance, you would question my business acumen if I do not mention Cost of capital, which is indeed critical factor for investment. China has the lowest cost of debt in Asia (6%) and is also the country that has attracted the biggest amount of clean energy investment in 2014, about 90 USD billion. Most of the others emerging nations, especially in Africa will have cost of debt higher than 10%. Involvement of development and commercial banks picking up financial like it is the case in India, are helping to bring this cost down. How traditional investor view the session than is promising to be very popular during the summit.

In the next article, we will review the different emerging zones and give you an idea of where the HOT markets could be for the second half of 2017 and 2018. More insight will of course be provided at the conference.  So remember our wise Ghanaian proverb and make the right investment TODAY. The special RiA discount is ready to be used. ACT NOW!

Enjoy the Sun and stay HOT!!!

Umbundu, or South Mbundu (autonym úmbúndú), one of two Bantu languages of Angola called Mbundu (see Kimbundu), is the most widely spoken language of Angola. Speakers are known as Ovimbundu, who constitute a third of the Angolan people (estimated at 25 million according to World Bank, 2015)

What is Best for Africa? – 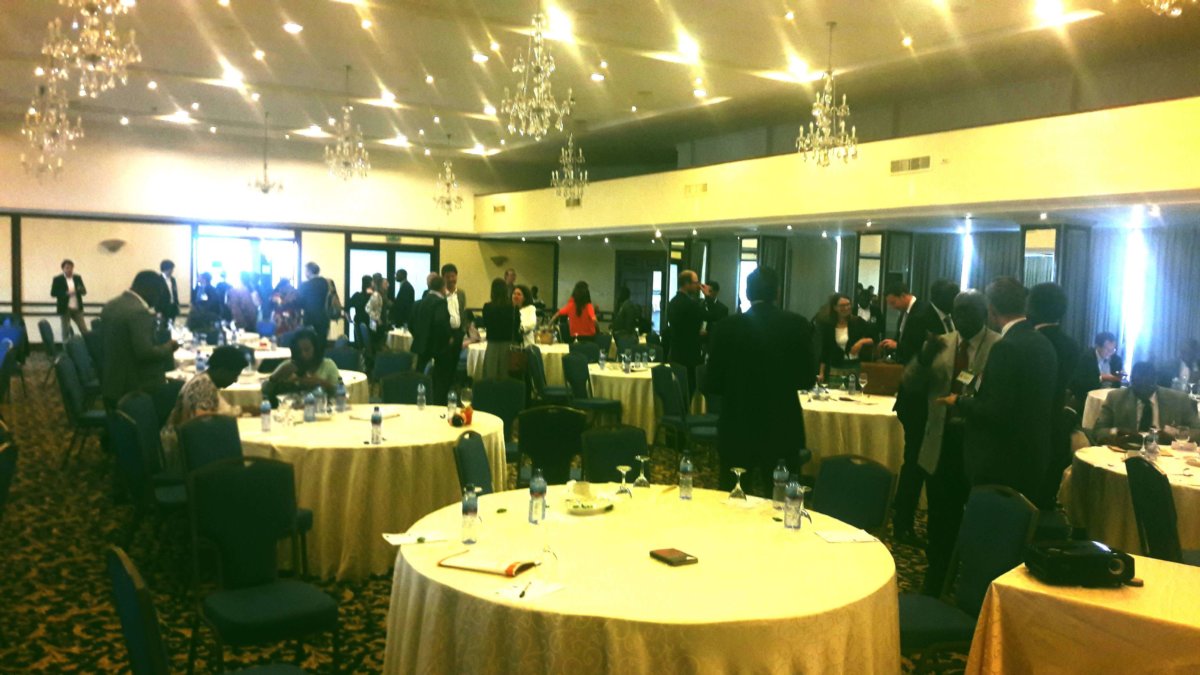 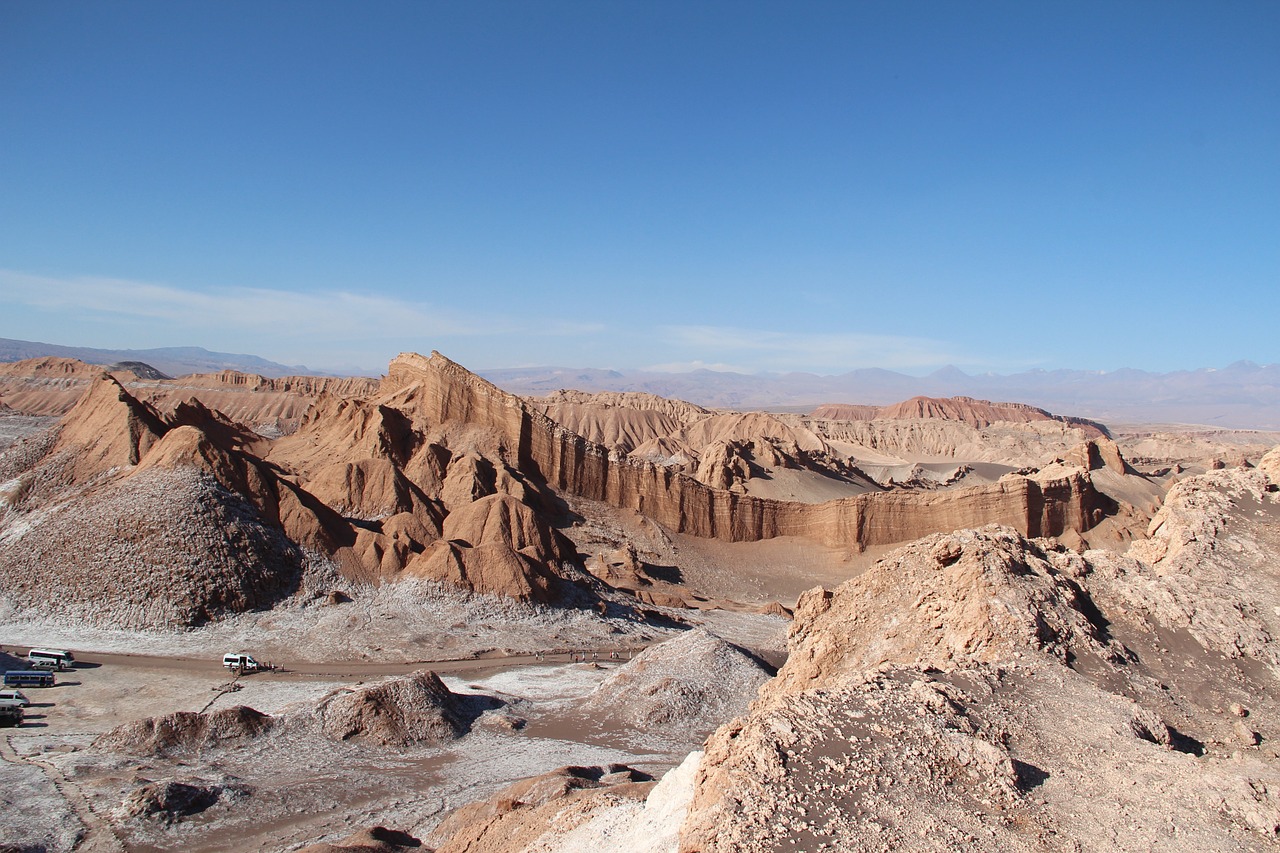 Africa, Asia, LatAm: where are the HOT markets?