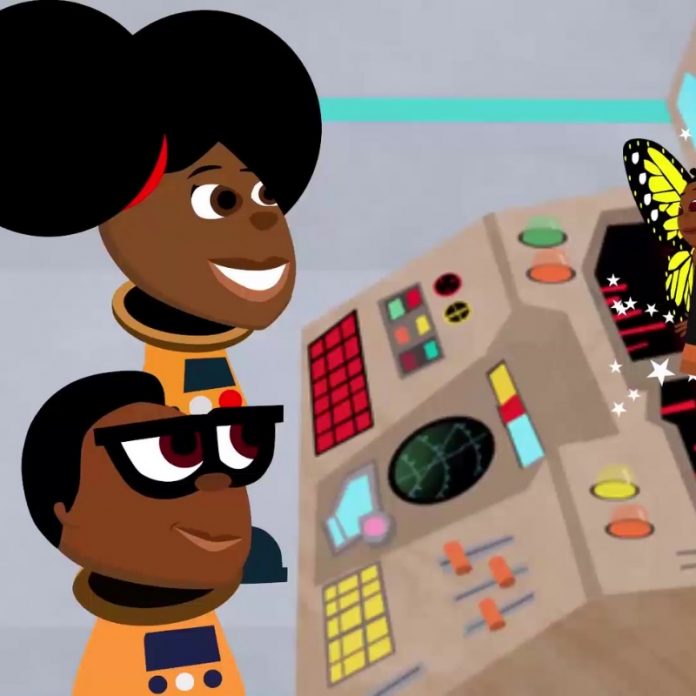 Black Panther and Wakanda made adults dream, Bino and Fino make kids smarter. How? The popular cartoon made in Nigeria combines education and entertainment and it’s available on Amazon Prime. Forget Dora The Explorer, and discover Bino and Fino, the siblings that will make you love Renewables and African culture. Today, Renewables in Africa (RiA) interviews Ibrahim Waziri, the show producer.

1) What is the show Bino and Fino about?

Bino and Fino is a cartoon that aims to educate children from all backgrounds about aspects of African history, culture and languages.

2) What is the history behind Bino and Fino? When did you start and how did the idea come about?

The concept of Bino and Fino as it exists now didn’t materialize until about 2008. My brother Adamu Waziri who is the creative director of show came up with the concept. We’ve always had many discussions on how tired we were of seeing African children watching imported cartoons that didn’t reflect their lives. With Bino and Fino, the aim was to create a brand as good, quality wise, as Dora the Explorer and Charlie and Lola, and that would focus on positive aspects of Nigerian and African culture.

3) What is the distribution of the show? In how many countries can we watch this?

Mainly digital, as we are on several VOD channels like Hopster, Play Kids, Kweli TV and can be seen in over 15 countries.

4) In the first season, there is an episode about recycling, is it a big issue in Nigeria?

Recycling is certainly a matter that is of huge concern here in Nigeria, as Africa’s most populous country, we are drowning in 5.4 million tonnes of plastic bottles and about 50 billion plastic bags. The government has taken steps by building eight plastic waste recycling plants. We feel it is important to educate kids about these issues as well.

5) In another episode, Bino and Fino deal with a power cut. Do you hear children complaining about it?

If you’ve grown up in Nigeria, it’s pretty much everyday life to experience a power cut. Kids certainly complain about the power cuts. I dare say they feel it more than the adults!

6) Is power outage a massive issue for you and the team as the show producer?

How do you go about it? It certainly was. We were spending quite a bit on diesel since we work long hours. After a while, we realized that we had to come up with a solution that would make us energy self-sufficient.

7) Have you considered a renewable energy solution to help with power supply?

We’ve invested in solar. Best decision we ever made.

8) We love the educational aspect, what are the feedback from the parents and the children?
The response has been generally positive. First – second generation Afro Caribbean
communities in the Diaspora I would say are the most passionate about the show for
now. That’s closely followed by more established communities like African
Americans. They like the fact that the show has elements that help them and their
children connect with modern and historical Africa. Viewers outside of those
communities like those same qualities about the show to as they get to learn about
African culture, geography and history.

In Nigeria, most viewers have expressed pleasant surprise that such a show exists.
Parents are happy that they have a Nigerian or African cartoon they can show their
children that incorporates aspects of their daily lives and culture.
The interesting thing I would say we have had the most passionate response from
small pockets of viewers in places like Stockholm and Amsterdam. Viewers in Brazil
are also asking us to translate the show into Portuguese which is great.

9) Which are the three main challenges you faced while producing the show?

There are the basic infrastructural challenges facing most businesses in Nigeria. As what we do is a media product, there are the challenges of distribution of the cartoon, piracy and getting a return on the investment in the production. There is also the issue of financing the project. Another issue is finding broadcasters to air the show. I also don’t think children’s media is seen as a priority by many Nigerians and Nigerian institutions. There are many more challenges but no point boring people with them. The important thing is we’re doing our best to find solutions.

10) The show addresses subjects like African history or renewable energy, what inspire you?

I think what inspires me is the educational impact that we are making with the show. We want anyone who watches the show to see a positive representation of Nigeria and the African continent. Where possible we want to show the rich culture and history of Nigeria and other African countries. That is why we invested in having Yoruba, Igbo, Hausa and Swahili versions of the show. If you look at the cartoons or shows most children watch most of them don’t even show or mention Africa let alone Nigeria. And in the rare case that they do, it’s usually talking animals in a safari. You rarely see African people or culture in children’s cartoon media. If you don’t believe me, watch Cartoon Network or Nickelodeon in Nigeria and you’ll see what I’m saying. Another important message we want to give out is that of tolerance and equality. Last but not least, we also hope to do our bit empower girls with how the Fino character handles herself.

11) How can we help spread the word about Bino and Fino?

Tell all your family and friends to check us out on www.binoandfino.com.

For more updates about Renewables in Africa (RiA), sign up to our Newsletter. 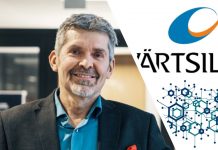 Investing in Renewables and Flexible Gas is Key for Decarbonisation, says Wartsila VP 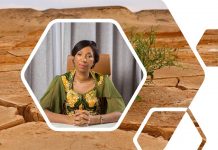 Jeanine Mabunda: “In the fight against Climate Change, Africa is the Swinging Factor.” 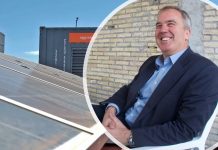 Brian Kolek - 23 October, 2020 0
Quick Summary From the early stages of your organization, Point Nine, a listed investor is ready to walk with you especially for potentially scalable businesses....

RiA Team - 1 June, 2020 0
Quick Summary We may have been in lockdown but RiA has kept busy all along. Engaging with industry leaders and capture valuable insights to help...

“Olou, the Ivy League man working to increase the quality of...